Student Journalists Come Together for the Future 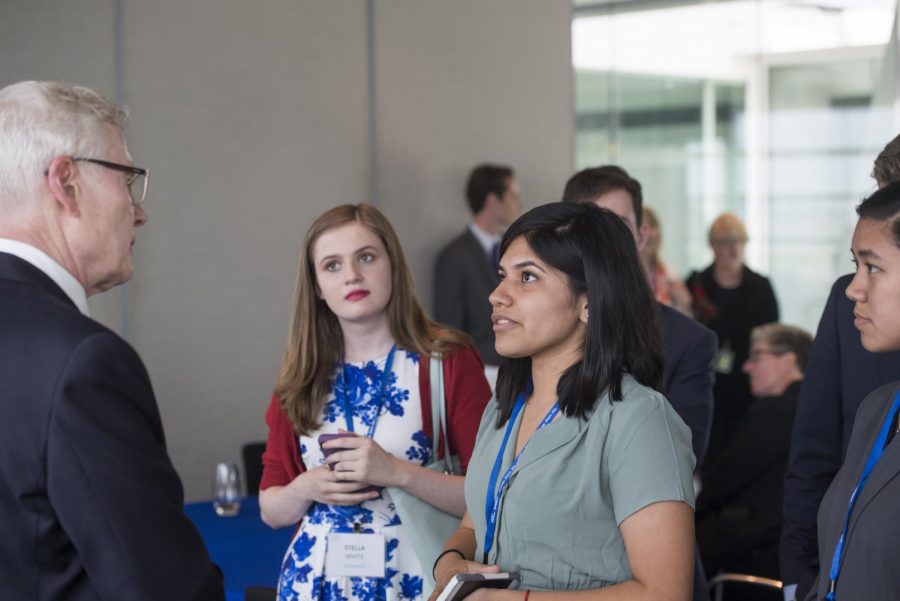 This past summer I had the honor of representing the state of Arkansas in the Al Neuharth Free Spirit Journalism Conference. The conference is aimed at high school juniors who are passionate about journalism and involves a week-long trip to the nation’s capital along with 49 other student journalists representing each state. When I first found out about the program I almost did not apply to Free Spirit at all, I convinced myself that my chances of being selected were slim but I knew that I needed to at least attempt it and began to fill out my application. I knew that I would have rather submitted an application and get the rejection letter than to have never submitted anything at all and wonder what could’ve happened. After I sent my application I remember at random moments throughout the next couple months I would think about it and anxiously wonder when I would find out. That day was April 5th, on that day I was on my way home from a band competition. With conversation surrounding me about our performance I decided to check my email to see if my teacher received my assignment, instead, the first email that caught my eye was the subject in bold stating: “WINNER-2018 Al Neuharth Free Spirit Journalism Conference.” In tears, I called my mom because I didn’t think I would be selected and was overwhelmed by excitement. 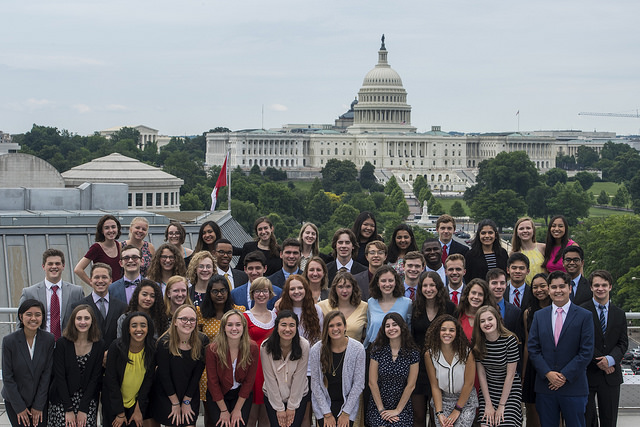 Fast forward to June I was preparing for my week trip to Washington D.C. I FaceTimed my past editor in chief Gia Berklund for advice, as she was the 2017 delegate for Arkansas. I remember expressing the extent of my nervousness I was and doubting my ability to do this but she reassured me that this was nothing to worry about, she told me that Free Spirit is a welcoming place that would truly impact my life and change my view on the journalism field. 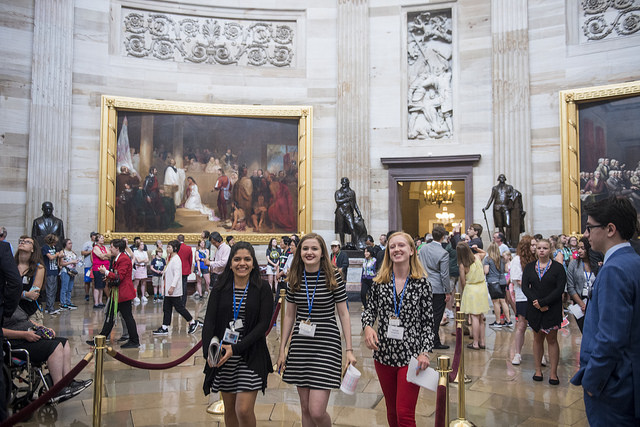 Throughout the week I witnessed events that I will never take for granted. From watching Chuck Todd interview KellyAnne Conway to touring USA Today; being in the same environment that these journalists worked in inspired me to work harder, in hopes that maybe one day I could follow in their footsteps. 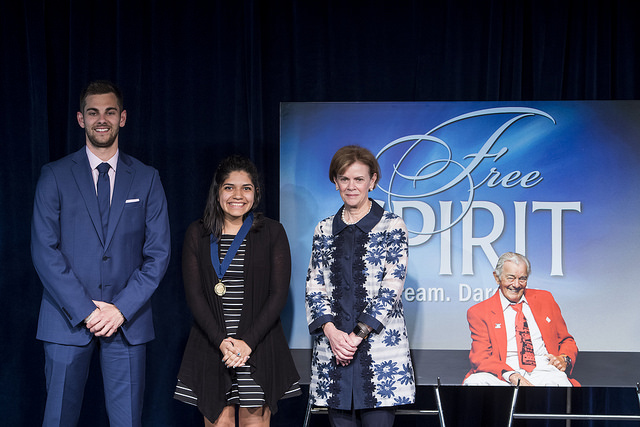 While every presenter we listened to and met taught me something new, one of the most impactful presentations took place on the third day of the conference. We were taken to the Journalist Memorial on the third floor of the Newseum. The glass memorial displays over 2,323 names of journalists killed for doing what they’re supposed to do: reporting the truth. What we learned was an eye-opening moment to see the lives lost for wanting to inform the public of the truth and events going on in the world. And considering today’s cynical attitude towards the media it seems that being a journalist is more dangerous than ever before. We now face labels such as “fake news” in attempts to discredit our work. We have our nation’s leader attacking journalist by labeling us as the “enemy of the American people” and placing considerably less significance in the First Amendment to the point of taking a press pass away from a reporter during a white house conference. After meeting with these journalists and hearing their stories on how they continue to make an impact on society made me realize that that being a journalist is crucial to our society now than ever before. 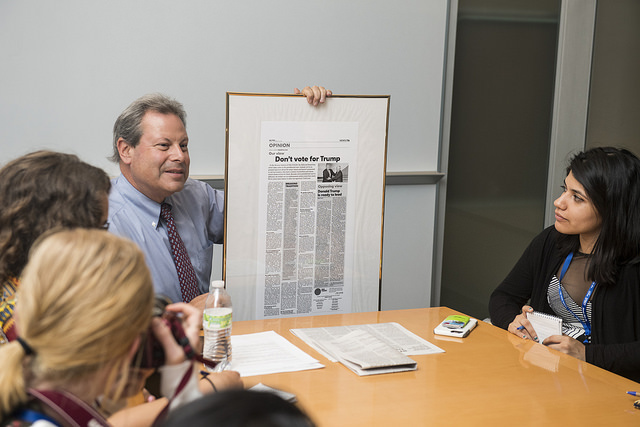 Prior to the Free Spirit conference, I had my doubts about going into journalism, I knew I had a passion for it but with everyone around me was telling me how risky the career is and how journalism is dying, I couldn’t help but wonder if I was making a mistake. Within a week I realized that is not the case. Journalism is still alive and exceeding the expectations of everyone doubting it. Free Spirit helped show me journalism is what I want to do and the people who are passionate about this field are the type of people I want to surround myself with. To listen to journalists who have had an impact on society through their reporting motivates me every day on the tasks I’m doing right now. And after having met great student journalists from across the nation helps reassure me the future of journalism is in good hands: there are still people wanting to report the truth and want to challenge the status quo for the better. Being able to know these 49 intelligent, inspiring journalists makes me more excited to see what’s to come.