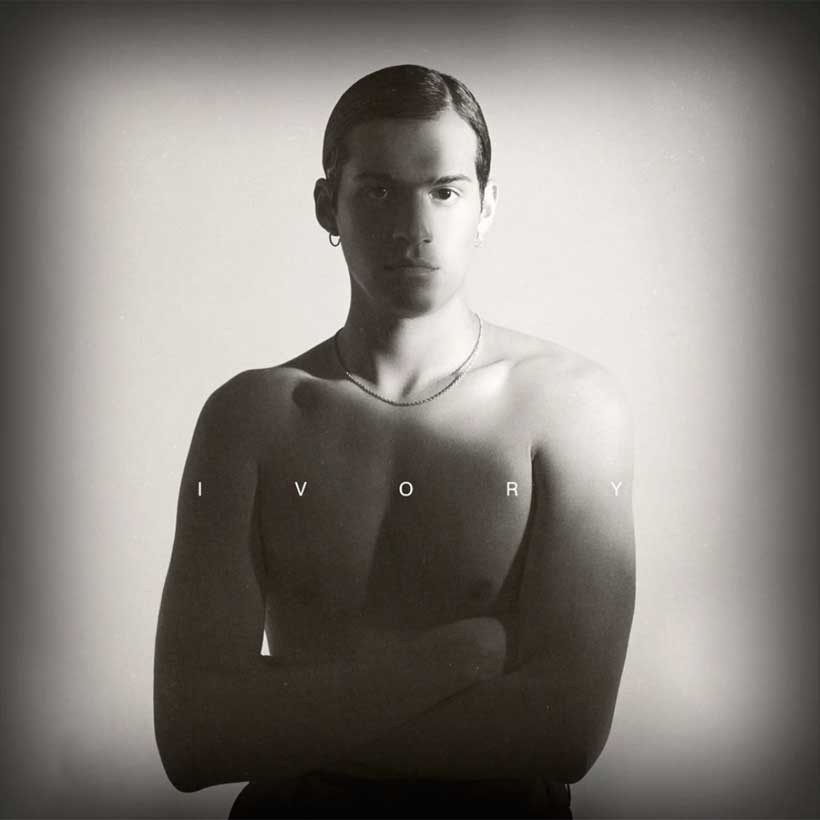 Omar Apollo continues to remind listeners that he is here to stay on his debut album titled ‘Ivory.’ After a two year hiatus following his EP titled ‘Apolonio,’ the Indiana R&B artist released his 16-song long, genre-bending album with too many different vibes and styles to be labeled under just one genre.

After a very grounding acapella intro, the album opens up with Apollo’s take on the pop- punk resurgence with his track ‘Talk.’ Omar quickly reminds everyone that he is still the unpredictable and impossible to underestimate artist that he is with tracks like ‘Invincible,’ ‘Killing Me,’ and ‘Go Away.’ The first of the three, ‘Invincible,’ is a smooth and mellow, yet still strong song featuring Canadian neo-soul artist, Daniel Caesar. This song is followed by the incredibly groovy and full ‘Killing Me.’ Apollo reminds listeners how smoothly he is able to slide on every track with his hypnotizing falsetto and charming lyricism.

Long-time listeners of Omar Apollo appreciate when the Indiana-born artist honors his Hispanic heritage by incorporating lyrics in both English and Spanish in his songs. This can be seen in tracks such as ‘Killing Me,’ ‘En El Olvido,’ and the Pharrell produced ‘Tamagotchi.’ The aforementioned ‘En El Olvido’ is a yearning track heavily Latin inspired track where he touches on his sexuality and his vulnerability in a beautiful corridor with only guitar and vocals. Fans of Apollo’s older works will be delighted to hear songs like ‘Evergreen,’ and ‘Mr. Neighbor.’ These two tracks follow his old regiment with a slow dance, and incredibly lovelorn tracks such as ‘Evergreen.’ ‘Mr. Neighbor’ is a track that shows just how vulnerable Apollo can be, with calming yet strong harmonies throughout the song enveloped in a steady guitar strumming and almost Lo-Fi style drums.

Omar isn’t the only fantastic singer on the album however, with features from artists like Daniel Caesar and Kali Uchis alongside production from The Neptunes and Pharrell Williams. This album’s solid roster helps reinforce the uniform and complete sound of the entire LP. Apollo also makes no mistake when it comes to emulating his inspirations throughout every song, with some songs sound like the reincarnation of his favorite artists.

His inspirations are clearly audible in the production and vocal performance delivered on every track, but he still manages to deliver an undeniably unique listening experience. Project after project, Apollo slowly solidifies himself as a prominent name in the upcoming R&B scene. With four phenomenal projects under his belt, Omar Apollo lives up to the name of the God of the Sun with performances that can only promise his rise to stardom.