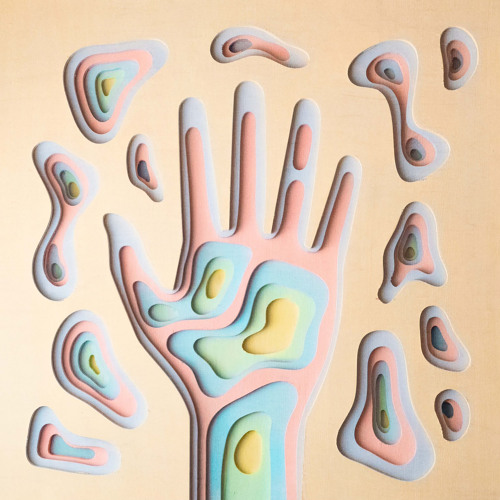 “Feeling good, like I should,” were the lyrics playing on repeat around the world two years ago. Now Surfaces has released a new vibey record titled “I Can’t Help But Feel,” a song that everybody will have playing on repeat.

Forrest Frank and Colin Padalecki, professionally known as Surfaces, are a pop duo from College Station, Texas. The duo rose to fame in the summer of 2020 after their feel-good song “Sunday Best” went viral across TikTok. The duo managed to capture summer vibes within “Sunday Best” and have done it yet again with “ICHBF.”

Whenever I’m feeling down, I can always count on Surfaces to make me feel better. This is because their songs are always filled with feel-good vibes with uplifting lyrics and vocals from singer Forrest Frank. This is beautifully done in “ICHBF” with lyrics about “grooving” and upbeat instrumentation from Colin Padalecki.

As always, Surfaces captured the feelings of summer that most yearn for in this song. The song can easily get one feeling hype and and happy with sounds that make you think of summer. Although capturing summer in a song isn’t new to Surfaces, it is beautifully done in “ICHBF.”

The song is a new approach to the duo’s typical sound, however. With a different

sound from their previous works, such as their latest album, Pacifico, the duo still

manages to capture good vibes in “ICHBF.” Having written the song during a live jam

after a soundcheck while on tour, Surfaces state that the song is a new sound for them

One might compare Surfaces to artists such as Mac Demarco or Dayglow.

Although those artists are amazing and Surfaces has even worked with Dayglow before,

they don’t have the same vibes that Surfaces create. Surfaces are a fusion of multiple genres that differentiates them from these artists and makes them unique.

In the end, “I Can’t Help But Feel” is a new idea for Surfaces that still evoke good vibes and feelings of summer that Surfaces always manages to create. This song will easily be playing on repeat this summer.