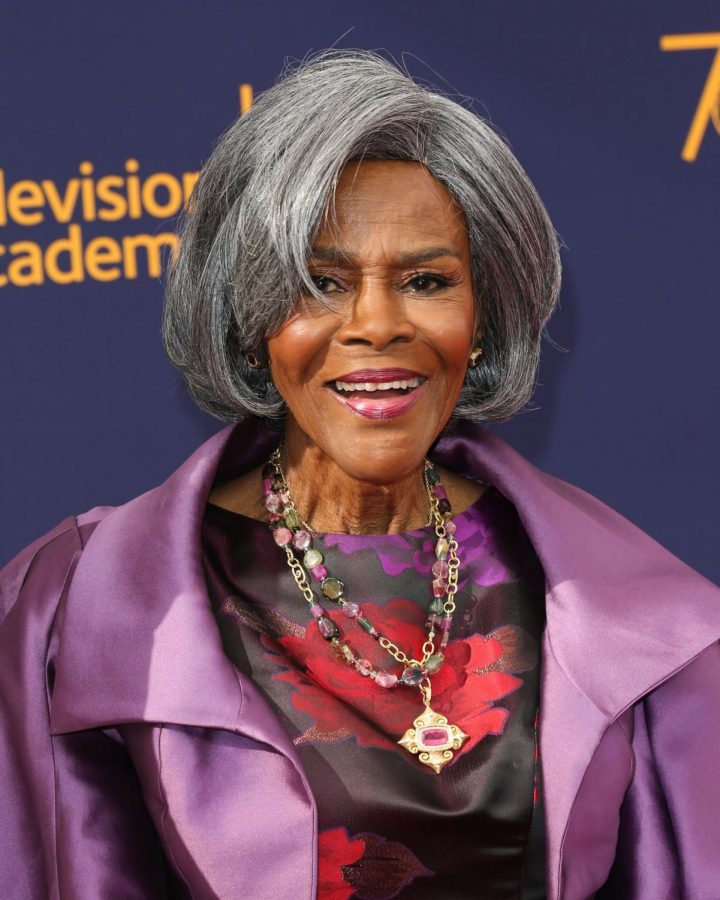 Yesterday, Cicely Tyson, an Emmy and Tony-nominated actress, passed away in her sleep. She distinguished herself in art, film, and theater and touched the hearts of millions, especially as an Oscar nominee for the 1973 Sounder. Even more interestingly, she published her memoir Just As I Am this past Tuesday.

Ever since she broke into the movie industry in 1959, she gained the reputation of a legendary star. Her untimely death leaves followers heartbroken and in awe of such a great, incredulously monumental life lived. Thus, this article outlines what roles Tyson accepted, what roles she refused and why, and most importantly the auspicious life and legacy she left behind for the African-American community.

Tyson demonstrated all the characteristics of what it means to be an empowering, positive role model. She shattered stereotypes geared toward African-Americans, especially in 70s Blaxploitation flicks. She always accepted roles that reinforced the most positive and admirable qualities of what being African-American truly meant.  After starring in “Miss Jane Pittman,” an autobiography entailing a 110-year-old woman recapping the glories and hardships of her life over a nine-decade period, she became a household name and earned a reputation of to the highest for her iconic performance.

Additionally, she starred in the television series “How to Get Way with Murder” and received a nomination for guess actress five times.   On the other hand, she refused to take roles that demeaned African-Americans.  She never wavered in this value and became known for this respectable professional trait.

One could even argue that she thought of others just as much as herself and realized that how she carried herself  impacted more than her. Tyson understood the value of community, tradition, and excellence. She comprehended the bigger picture and saw, from a bird’s eye view, that she represented the African-American community. In a sense, she transformed into a mega matriarch who debunked myths and oozed bliss. Essentially, she forever changed the way the world views African-Americans by the  roles she walked away from. A trailblazer for the ages, she grew rich in that courage.

It takes guts to overcome adversity without losing one’s voice, not to mention transcending racial barriers and healing the voice of an entire community.  People who look the same and experience quite similar daily challenges based on pigment alone. Tysonblessed the world with her voice, her roles, and her community activism.

As Black History Month begins next week,  it serves Tyson well to mention her life and legacy. Ironically, while her death happened unceremoniously, the celebration that awaits came right on time. Appearing in dozens of TV and movie roles, she rose from rags to riches and ranked on the list of black women who contributed significantly to art, entertainment, and civil rights alongside Oprah in 2005. In other words, while Tyson’s life just ended a mere hours ago, her impact of her lasting, albeit youthful legacy only continues to garner more praise, recognition, and exposure.

In the end, Tyson lived a great life and gave birth to an even greater legacy. She sowed so many positive, empowering, legendary seeds that the world reaps these acts in her earthly departure. More than anything, Cicely Tyson represents the real identity of the African-American community. She shows the hidden, repressed layers of such a hip, unique and most importantly invaluable race of people. For Black History Month, focus on her list of accomplishments and learn which ranks among the highest honor, not to mention how the creative options for Trivia Night never cease. Above all, the infectious, beautiful energy of Cicely Tyson never dies — it only grows more iconic with time; her angelic spirit feels more alive than ever.