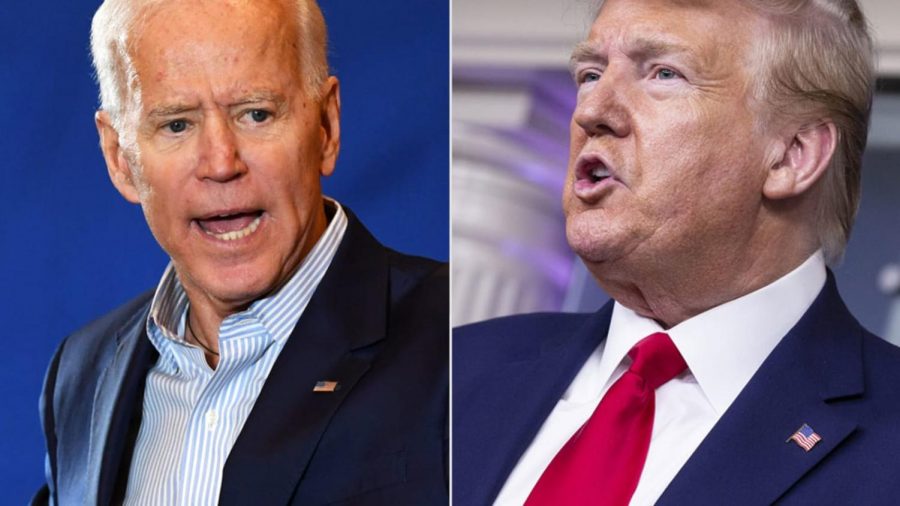 According to 2020 General Election Early Vote Statistics, over one-hundred million people completed early voting. As of 11:18 EST, compared to 2016’s Presidential Election, a mere 72.8% of citizens voted. Then again, the probability of that number raising proves very likely, not to mention that voters go remote to cast their ballots to social distance. 45.0% of Democrats voted; 30.5% Republicans voted. Based on these numbers, three probable scenarios play out: Biden Homecoming, Trump Card, or the country continues to suffer regardless of who wins this free and fair election.

Joe Biden seems the most likely to win this presidential election as his approval ranking reportedly superseded Trump’s by approximately twelve points. According to Five Thirty Eight, Biden improves on Clinton’s campaign with a considerably stronger run. Ever since Bill Clinton’s run in 1996, Biden carries the name of the first candidate to score the highest in the national polls in all battleground states. However, numbers remain relatively the same since a few days ago. Whether Biden wins by a landslide or by a nail bitter depends on the favor of the ballot.

Even though it seems like Joe Biden holds all the cards to seasonably win this election, voters must remember the wild factor of the Trump Card. Perhaps more people support Trump than initially realized. Yes, the general public thought of Trump as the one more susceptible to take the bait when in fact he emerged as the victor and crowned his role as commander in chief. Then again, Biden’s strength outpaces Clinton’s so the odds of Trump winning remain slim. But, since popular vote doesn’t determine the President-Elect, only the Electoral College judges who spend life in the White House.

Some people refuse to vote or possess more independent political affiliations; others make their ballots known regardless of political tension and division. This excludes the lesser known fact that the latter votes for third and fourth party candidates in spite of mainstream media emphasizes on Biden and Trump. Nonetheless, the fact of the matter stands: the COVID-19 pandemic looms over the country’s head like a dark cloud while cases continually rise and increase morbidity rates. Even though death, uncertainty, and political unrest persist, Biden seems like the more trustworthy candidate. Contrary to popular belief, one’s vote matters less in presidential elections than in local elections. However, every vote carries influence and power in all elections.

Overall, anyone could win this Trump Card of an election. Just because it seems as though one candidate possesses the upper hand does not mean he does. Arguably, the unprecedented becomes precedented when nothing ever goes as planned. Free and fair seems missing in action in this election. Regardless if this election morphs into a Trump Card or a Biden Homecoming, one must vote their conscience (or not) and do what they feel serves them best.